For some time now, I’ve had a general idea of what I was planning to write about for IWD2020. (Long enough to have requested the artwork for this post highlighting Jennifer Morgan, SAP’s co-CEO and patron saint of women in tech, who is the first woman ever to lead a company on Germany’s DAX.)

After researching for this year’s IWD post, I simply couldn’t summon the emotional wherewithal to write another article that left me in tears, but that had no measurable impact when it came to actually making the needle move with regard to equality.

Instead, I’m sharing some stats on inequality that will hopefully shock you so much that’ll you’ll shake your head and decide enough is enough – this has to change.

“There’s a lot of making up to do right here”: When faced with the stark data, leaders can make excuses or make changes

Last week I was tremendously honored to have presented at an invite-only event that put me in front of some very wise and powerful business leaders.

Throughout the day I’d been using an incredibly handy site to time how much men and women were talking, and found myself wracked with anxiety before I took my seat on the panel – I simply wasn’t sure I possessed the nerve to actually reveal the results.

You see, I didn’t want to be “that woman“, pointing out disparities or complaining; I wanted to make a point, but maybe not too sharp of a point, lest I be branded with one of the labels that we use only to describe female leaders, not male leaders.

Despite my nervousness, what drove me to speak up was a singular thought that remains very clear: “Where do you want your daughters to be sitting 20 years from now?”

Our panelist and the audience registered absolute shock and disbelief when I rattled off the figures, but then there was immediate acceptance of the data and a how-do-we-change-this mindset emerged.

After the event, when the uncomfortable reality could have been swept under the rug, instead our panelist shared the moment across social media:

Last week at #AXS2020 @SAP‘s @jennvzande busted out some stats about just how much men dominate the conversation during these tech conferences. It’s ridiculous and needs to change immediately. #diversity #inclusion #cx pic.twitter.com/mfCKcyk3J7

“It’s ridiculous and needs to change immediately.”@BrentLeary on how much men dominate the conversation in tech. #EachForEqual

My co-panelist also shared the bias that women founders face when it comes to funding – and it’s not pretty – including the fact that if you’re a black woman seeking funding, your odds of getting it are *literally* less 👏🏻than 👏🏻zero 👏🏻:

.@jennvzande wasn’t the only one dropping stats and making folks uncomfortable during @constellationr‘s #AXS2020 event #inclusion panel. @outlandosmedia talks here about how few #womenintech founders get #VC money for their #startups @trylately pic.twitter.com/MBb3a9ZeYi

Iceland ranks atop the list of countries when it comes to economic opportunities, educational attainment, health status, and political empowerment for women. How did they attain this? No small part is due to the fact that they legally require employers in both the public and private sector to pay men and women equally for the same work.

When Great Britain passed legislation requiring organizations with more than 250 employees to publish the pay differences between men and women, it was met with staggering disbelief from those who clicked over.

Amelia Gentleman wrote, “If you work for a company that employs more than 250 people and you haven’t looked at the site yet, set aside some time and prepare for your eyeballs to spring from their sockets.”

Despite good intentions, women mentored in all-female groups have been at a stark disadvantage compared to their male counterparts out on golf courses with their bosses. It’s time to stop mentoring and start sponsoring. #EachForEqual

It seems that change begins to arrive much more quickly when companies are forced to publicly reveal “not only a 49% hourly pay gap – meaning women earn half as much as men on average – but also a 72% gap in bonus payments.”

This means that companies might have to start rethinking who is ready for a promotion and who isn’t:

Is it really that bad, you wonder? I mean, it’s not as though we’re living in a time when you could get away with publishing a list of the most innovative leaders alive and only name one woman, right? Political correctness alone dictates that you’d have to name at least…six, yes?

The @Forbes list of America’s 100 Most Innovative Leaders includes…wait for it…just one female. And they couldn’t even find a photo of her for the list. cc: @CatalystInc @ForbesWomen @FortuneMPW pic.twitter.com/CU0XzrMWIX

If we closed the wage and participation gaps so that women participated in labor markets at the same rate as men, it would add $28 trillion—or 26%—to the global economy by 2025, according to McKinsey.

And, yes, it’s true: there are more large companies run by men named Jeff and John than by women. #IWD2020

So despite making up half of the world’s population, women hold only 6.6 of Fortune 500 CEO roles and 16% of board seats globally:

Seems that the system that keeps rewarding from within heavily favors long-term insiders, which of course doesn’t bode well for women. 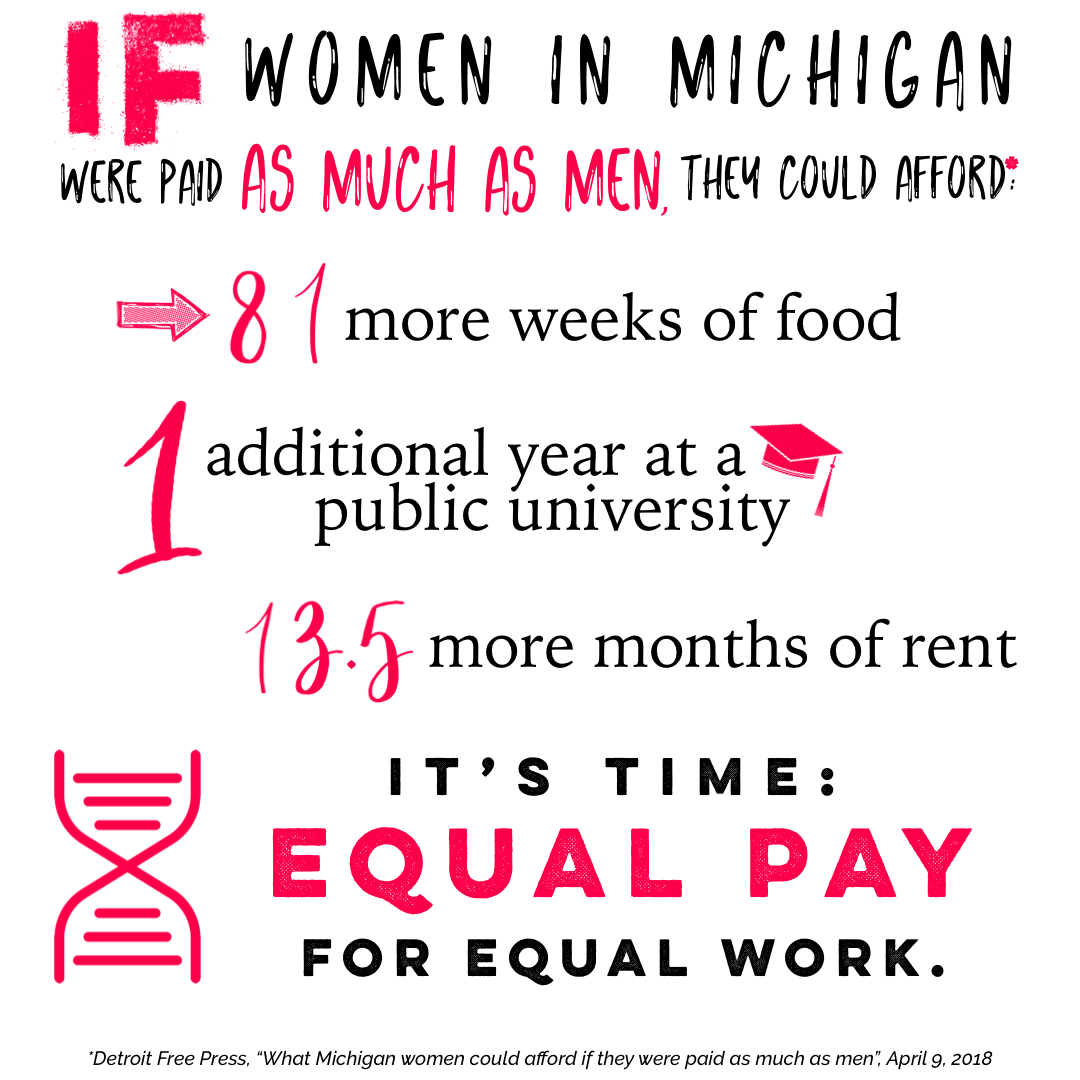 And if boards are attempting to appoint “token” women, that won’t work: “Research suggests that once three or more women join a board—which average nine to 13 members, and can be as big as 20—a critical mass is reached whereby women are both more likely to speak and be listened to.”

Okay, but if we move outside of the workforce, are women really still facing tremendous discrimination? For example when they’ve set aside their professional aspirations to tend to the often unheralded work of raising children, undertaking such tasks like driving them to school?

Yes. And she’s 17% more likely to die in a car crash, thanks to the fact that cars – and their safety features – are designed for men.

“The investigators say female drivers are more susceptible to injury because of differences in neck strength and musculature, the positioning of head restraints, and their shorter stature and preferred seating posture. Car safety devices have been designed largely for men, and women may need safety features that take into account their differences.”

And despite the fact that women are likely to pay more for automobiles than men, the voice-activated technology within is far less likely to work for them, because it isn’t designed to pick up women’s voices.

Men have more access to capital than women. Why? AI designed by…men

When the Apple credit card came out, there was a nearly immediate backlash due to their blatantly sexist policy with regard to how credit limits were established. None other than Steve Wozniak, co-founder of Apple pointed it out.

Apple blamed Goldman Sachs, the financial services provider, Goldman blamed the algorithms used to make decisions about card users, and an investigation has been launched.

I personally don’t think Nancy Drew needs to be called in – women can tell you what has happened – bias is so ingrained that even the robots are in on it. Why? Men are designing them.

Not convinced yet? A few more examples of why change is needed, NOW

Was in pre-op for an emergent take back over the weekend. My chief arrived & in the middle of her asking me (the intern) to put in orders for the case, the male anesthesia resident asked if she was the pre-op nurse. She cordially explained she was the chief surgical resident 1/10

So, we imagined one for you: Equiterra

Join #GenerationEquality for a tour! #IWD2020https://t.co/KfqwPjg2Ue

Go ahead, ask me about
my feminist agenda.

Are your customers okay? Check in on them today. They’ll appreciate it tomorrow. Learn more HERE.